Are you looking for a dirt bike or a boat?

The feds might not be the first place you’d think to look for a deal on either, but they happen to be auctioning off both this month in BC

Some of the items listed could also be confiscated property obtained by local, state and federal law enforcement – ​​including jewelry and appliances, among other items.

The site also lists items like metal, wood, and textiles in large volumes for auction.

Browsers can search by keyword or by category of articles. For example, in the more eastern provinces, several cars are listed, including a used Mercedes-Benz for which bids on Tuesday were $23,800.

A buyer wishing to export his purchase outside of Quebec could try to beat a bid of $2,895 for two electric motorcycles and a “small electric car”, all three are certified for a non-Canadian market and may not be registered or resold in Canada.

The list does not go into detail, but says the items were forfeited to the Crown, suggesting they were obtained through a police investigation.

In a category entitled “Textiles, leathers, furs, clothing and footwear”, a distressed pair of jeans from a brand that charges up to $1,600 had a Tuesday afternoon maximum bid of $300.

A collection of Boston Bruins Jerseys there were still 12 days left in the auction with the current bid at $540. 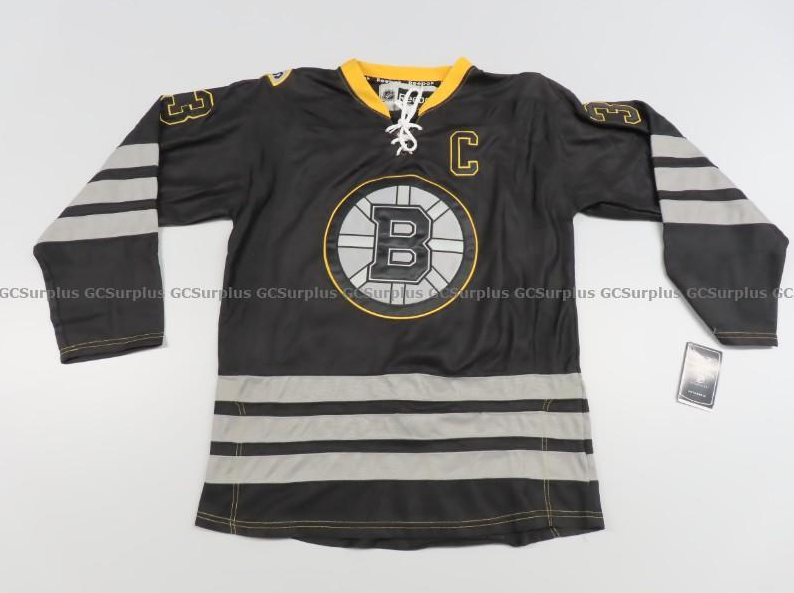 Those looking for a deal can also filter their results by province, and there are some fun options for those who like to hang out on the West Coast.

Among them, a damaged boat currently costs $26,877.77. the Celtic Shipyards 40ft Aluminum Vessel stored in Esquimalt is not in ideal condition, the listing admits. s

Among the known damage – and some damage may not be known, the government warns – the gearbox is destroyed and the propeller is damaged. The boat is known to have struck some sort of object, causing damage to the hull.

Also, there is damage to the cooling water inlet screen and port shaft, there is wood stuck in a strut bearing, there is liquid “seeping from the double weld plate”, there is a faulty stern tube seal and a flexible element has broken.

Batteries are missing so those who have examined the boat have not been able to test appliances, lighting and other electrical items, all fluids have been purged except antifreeze, and the boat is stored outside .

The listing goes on to say that it will be sold as is, without inspection, although bidders can make an appointment to view it.

The boat has no registration papers or maintenance records, and it must be certified for seaworthiness.

The closing date is April 8, but this may be extended, depending on the site. 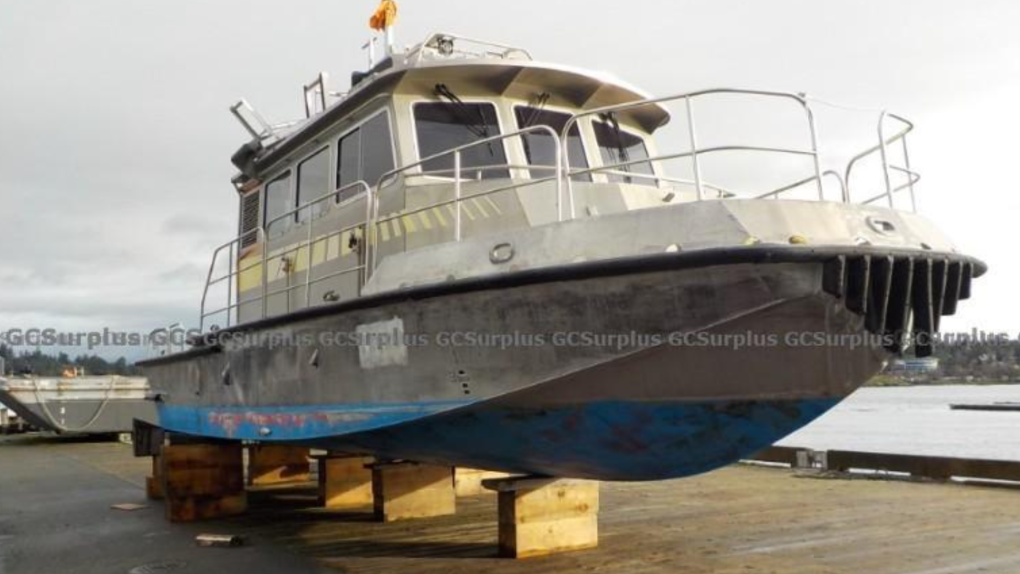 For those looking to spend a little less on outdoor activities, a motorhome is for sale in Langley with the current bid of $7,600 on Tuesday afternoon.

Used 2001 Big Foot RV has various issues including no keys and leaky roof. There are dents, scratches and rust spots, and it needs a good cleaning.

No information is available on the history of the motorhome, which should have been towed on a flatbed truck. There are 78 photos posted online for those willing to bid before the auction closes on April 6. 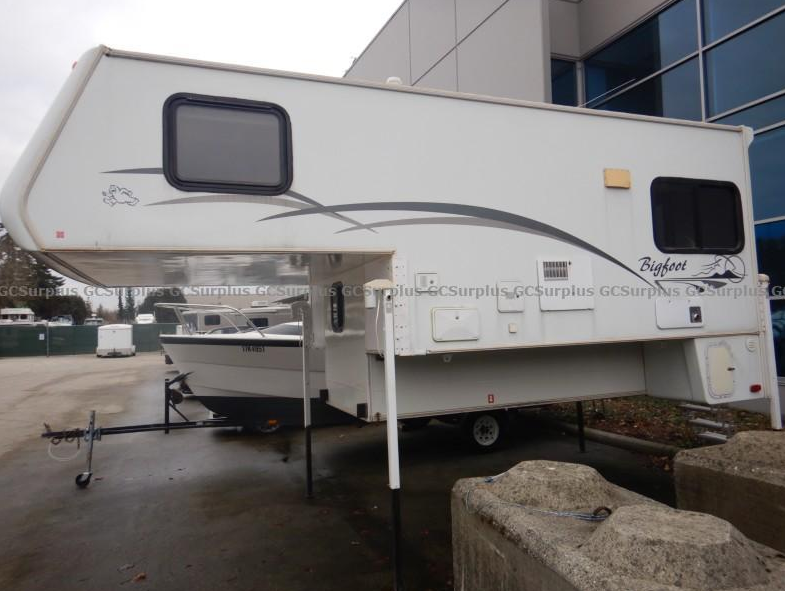 This too takes place in Langley and is described as “dirty”, with “dents, scratches, chips”.

Also among his problems: “This bike won’t start.”

It will be sold without a mechanical inspection and may require “unknown repairs or parts,” the listing says. It is also the buyer’s responsibility to check whether the bike or any of its parts have been recalled. 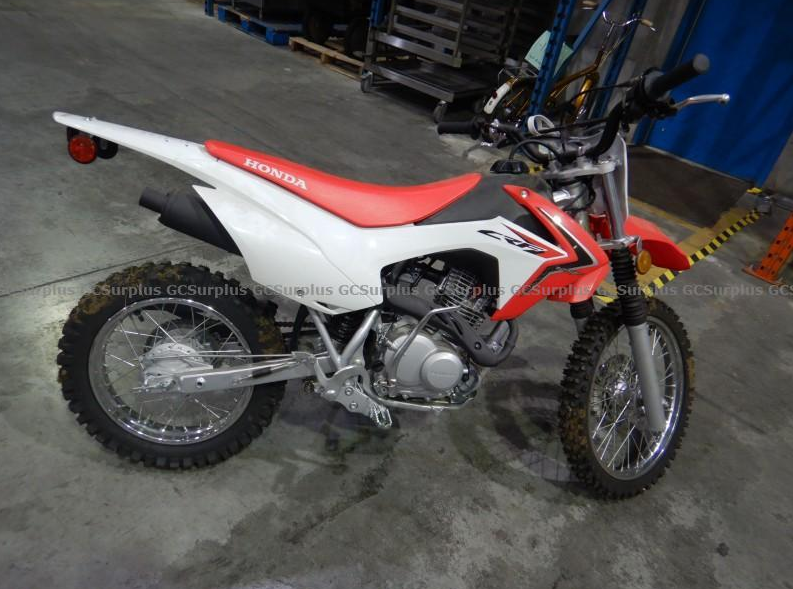 Other items for sale in the province include an electronic device, children’s clothing and jewelry.