Italian motorcycle brand Moto Morini will debut in the Indian market with four new products, with an association with Adishwar Auto Ride India Private Limited (AARI), the company that also sells Benelli motorcycles in India, as well as the Keeway brand. Up to four Moto Morini models will be launched in India, with a strong dealer network across India, AARI said in a statement. Moto Morini motorcycles are designed and developed in Italy and meet the European manufacturing standards required to ensure superior vehicle quality, the statement added.

The Moto Morini X-Cape is expected to be introduced in India.

Speaking about the latest association, Vikas Jhabakh, Managing Director of Adishwar Auto Ride India Private Limited said, “We are delighted to introduce this renowned and prestigious brand to Indian motorcyclists. At Adishwar Auto Ride India, one of our main efforts is to create values ​​through our relationships with our customers. With the introduction of Moto Morini, we aim to meet the demands of Indian buyers in the Premium Mobility segment. With our tenure and experience in the superbike segment, we are certain to successfully establish the brand in the country.” 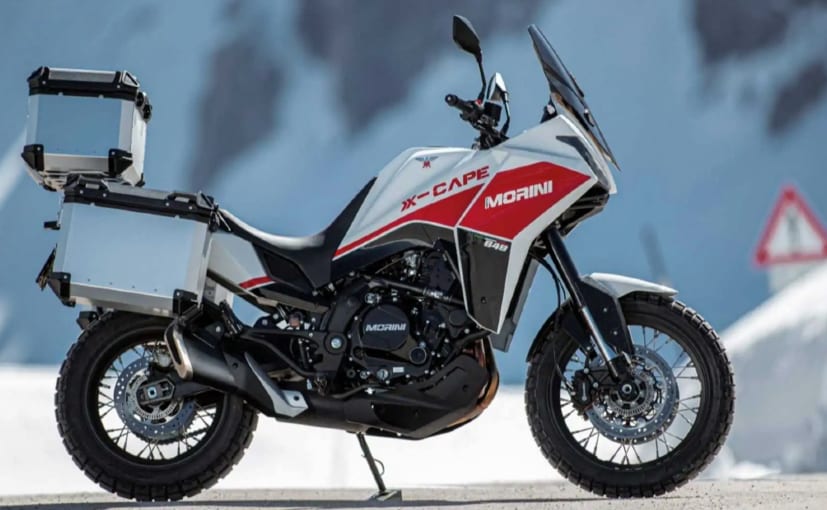 The X-Cape has 19-inch front wheels and 17-inch rear wheels, with all-terrain tires.

Moto Morini currently has a 649cc liquid-cooled parallel-twin engine with 59bhp, with several models including two roadsters and a new adventure bike, called the Moto Morini X-Cape which was shown at the 2021 EICMA motorcycle in Milan, Italy. The X-Cape rolls on a combination of 19-inch front and 17-inch rear wheels shod in off-road-ready Pirelli Scorpion Rally STR tires. Suspension duties are handled by a fully adjustable 50mm inverted front fork from Marzocchi, while the rear suspension features adjustable preload and rebound damping. 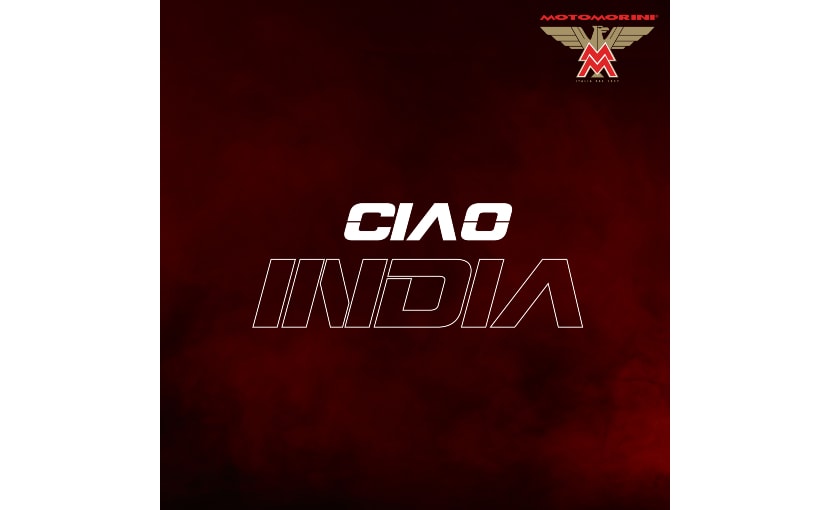 In India, Moto Morini will be launched by the same group that handles the Benelli and Keeway brands.

Adishwar Auto Ride India is part of the Mahavir Group, a leading car dealership conglomerate, and also runs the operations of Benelli and Keeway brands in India through AARI. Both brands have more than 50 dealerships across India with a combined customer base of 20,000, according to the company. 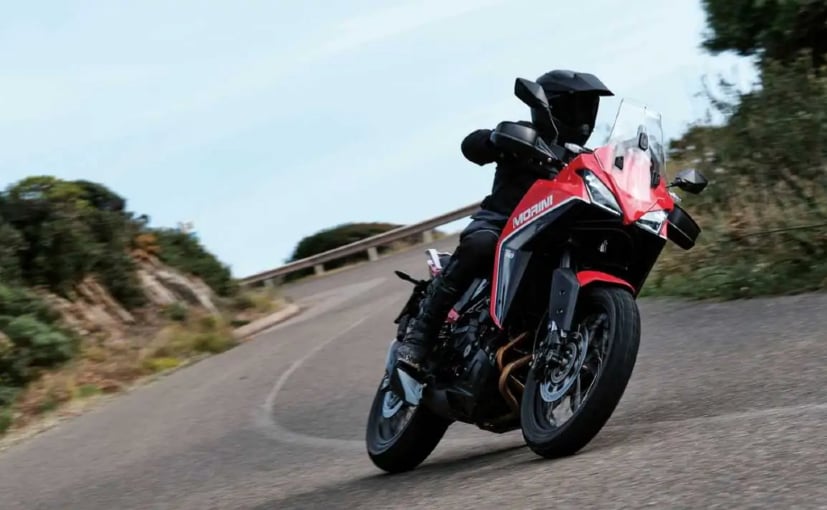 Moto Morini was founded in 1937 by Alfonso Morini in Bologna, Italy. In the late 1940s and 1950s, Moto Morini also began to participate in racing competitions. In fact, Italian GP motorcycle racing legend Giacomo Agostini began his racing career on a Moto Morini Settebello “Short Rods” in 1961. the company, first with 350 cc models, and later with 500 cc models. In the early 1980s, declining sales and labor disputes plagued Moto Morini, and in 1987 the company was sold to Cagiva, which had also acquired Ducati a year before.

In 1999, Motori Franco Morini, founded by Alfonso Morini’s nephew in 1954, bought the Moto Morini brand from Ducati. The company was revived in 2005, but went into liquidation in 2010, following which the brand passed to new ownership in 2011. In October 2018, Moto Morini changed hands again and became part of the Chinese Zhongneng Vehicle Group, a motorcycle manufacturer founded in 1988. The company has four different brands and manufactures motorcycles, ATVs, scooters, mopeds and electric scooters.